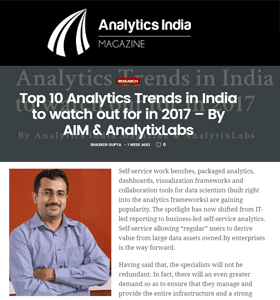 Jobin Wilson, Principal R&D Architect-Data Sciences, Flytxt shares his views on the Top 10 analytics trends in India to watch out for in 2017. 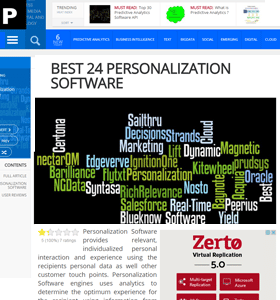 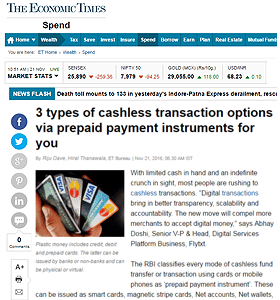 Article in The Economic Times

The Economic Times published an article detailing various cashless transaction options that users can consider. The story weighs aftermaths of the recent demonetisation drive in India. It quotes Abhay Doshi, Senior V-P & Head, Digital Services Platform Business, Flytxt on the impact of the government move among the enterprises. 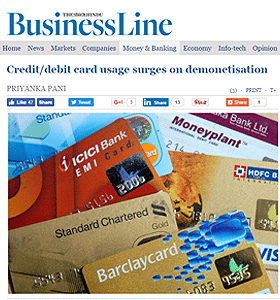 This story discusses the usage trends of credit/ debit card usage since the recently announced demonetisation drive by the Government of India. Commenting on the current scenario, Abhay Doshi, Senior VP and Business Head – Digital Services Enablement, Flytxt said that the move will bring in better transparency, scalability and accountability in digital transactions. 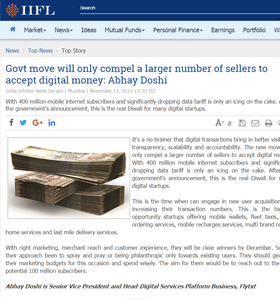 In an interaction with IIFL, Abhay Doshi, Senior VP and Business Head – Digital Services Enablement, Flytxt talks about the opportunities digital startups can explore in the context of demonetisation drive in India. According to him, the aim for digital startups would be to reach out to the next potential 100 million subscribers 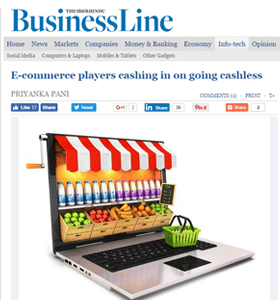 Abhay Doshi, Senior VP and Business Head – Digital Services Enablement, Flytxt expresses his views on the latest demonetisation drive initiated by the Government of India. He said that this move will only compel a larger number of sellers to accept digital money.This is the time enterprises can engage in new user acquisition and increasing… 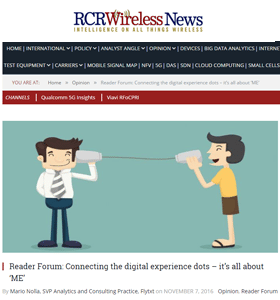 Connecting the digital experience dots – it’s all about ‘ME’ 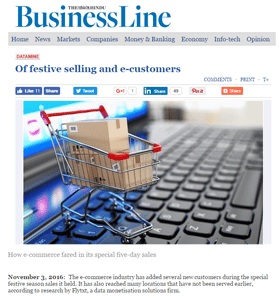 Of festive selling and e-customers

Flytxt consumer behavior insights on e-commerce festival season sales in India featured in The Hindu Business Line – Catalyst. This research analyses the consumer behaviour during the festival sale event held in the 1st week of October 2016 by various Indian e-commerce brands. It also offers a glimpse of the business impacts of their sales,… 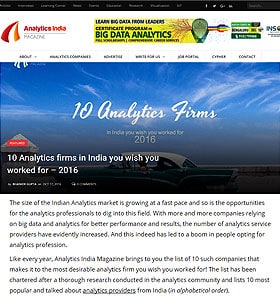 Analytics India Magazine has featured Flytxt among the 10 most preferred analytics firm to work for in India.